I’m spreading my book reviews around between my site, Substack and Goodreads.
This one I posted on Goodreads since I read the paperback book a couple weeks ago:

I enjoyed reading this story. The dual protagonist structure and short chapters let me dip in and out over the course of maybe a week. Towards the end, I really did want to know what happened to each character. I enjoyed my visceral emotional response at a couple of points in the last quarter.

I’m not a romance reader but I appreciate a realistic portrait of consensual sex which was woven through the contemporary portion of the book. The non-consensual sex was a bit veiled which I imagine is realistic for a child victim’s adult memories. It’s a big, socially destructive topic that I’m pleased to see fiction addressing.

The settings are also a compelling element of the story – I really do have to get to New Zealand! I’m only vaguely familiar with surfer culture, so if there are disparities (are women really accepted as legit wave riders or strictly bikini babes), I don’t know, but it frames this story nicely. More than a beach read, less than literary fiction, if you have the time and like tales of family drama, I recommend it.

I makes us better humans!

I’m taking a couple of weeks to recover from some surgery, so catching up on reading novels in the women’s family drama genre is this week’s major accomplishment.

Jami Attenberg’s 2019 novel, her 7th, published by Houghton Mifflin Hardcourt, arrived in my mailbox last month and rose to the top of the reading pile. She’s obviously a rather successful, traditionally published novelist, so I expected to both enjoy her storytelling and glean tips for writing in the genre with All This Could Be Yours:

It’s a mother/daughter multi-generational tale set mostly in New Orleans where Attenberg lives. Alex, the late-thirties protagonist vs Barbara, the late-sixties antagonist, plus an adolescent daughter, Avery, form the female triangle. Victor, the criminally cruel father/husband, introduced first, serves as the fulcrum they rotate around.

Alex joins her parents in N.O. after her father has a fatal heart attack. Jumping between present and past, she decides to review her nuclear family’s history, in an attempt to chart her future. The cover depicts the device, Barbara’s storage unit, used to secure the family’s assets. The women’s journaling is another device used to hide and reveal the family’s secrets.

Many other characters make appearances. There’s a missing brother, a sister-in-law, an ex-husband, friends, a cousin, lovers, and even the coroner who does Victor’s autopsy. New Orleans also acts as a character with Attenberg imbuing the story with its history, climate, and culture. Additional settings, from Connecticut to Chicago, Denver, Los Angeles, and Alabama add to the mé·lange.

While I found several scenes useful to my current writing project, in the end, as a reader, I was confused. Alex doesn’t seem to make much progress along an arc. Barbara is freed from the marriage she enslaved herself in but reverts to her previous life (sans Victor) without much personal growth. We skip ahead years to watch Avery and her cousin transit through teens and twenties in a stereotypical fashion.

The theme, if I can call it that, seems to be the harm men do to women, or is it the poor choices women make about men? Not real uplifting, even if true. I rather like the way it’s structured, with sections labeled as a day’s segments, Morning to Midnight.

Anyone else read All This Could Be Yours? Or other Jami Attenberg novels?

Happy to hear your thoughts, Leah

Starting a 3rd draft of “The Switch Tree” this week has me figuring out how to reorg, add, and subtract scenes to get this story and our hero, Charlotte, to the end. Planning to send this version to the beta readers this spring so, hop, hop. 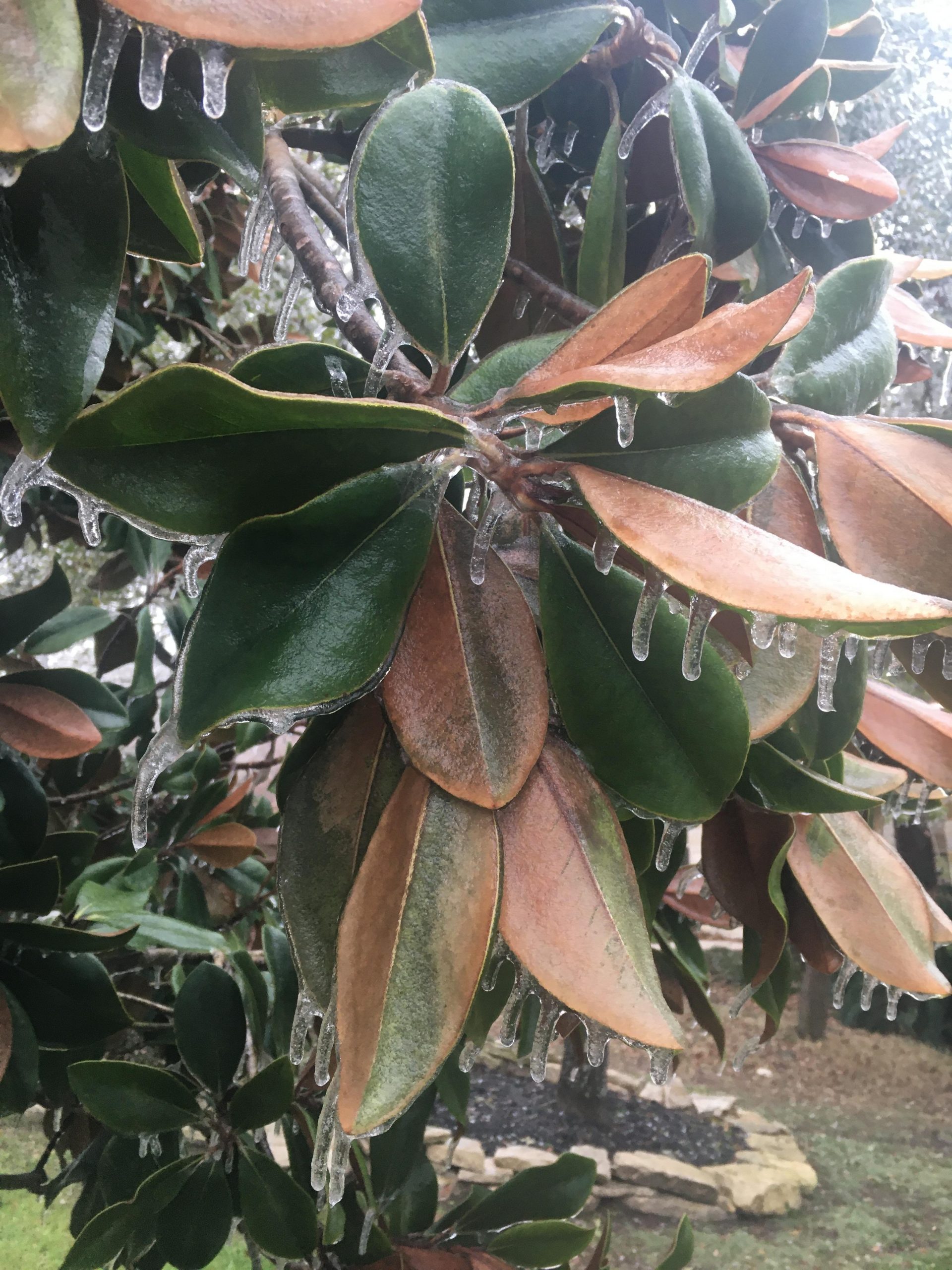 Will the magnolia survive the 30 year freeze? Time will tell. 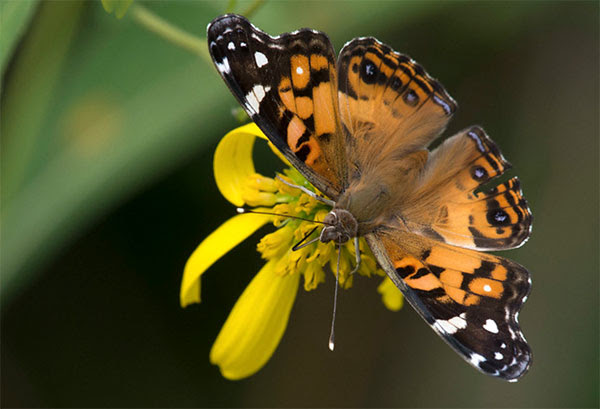 New (to me) book blogger with a concise and thoughtful list of family drama books. Guess which one I ordered this morning? 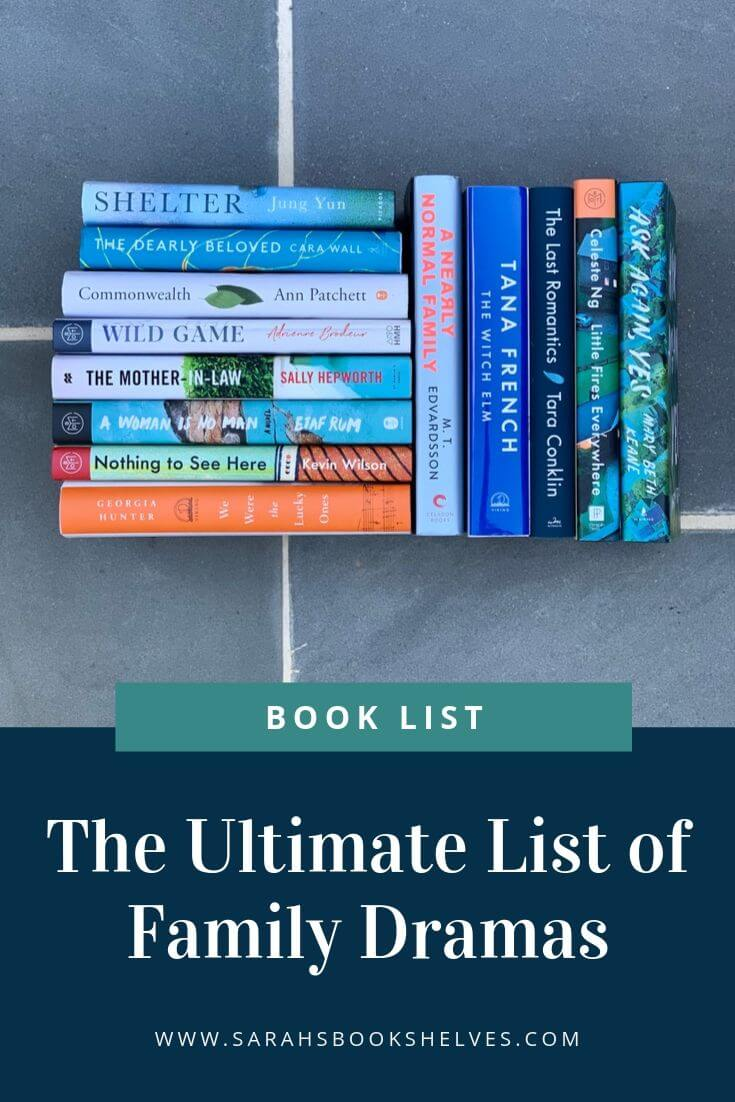 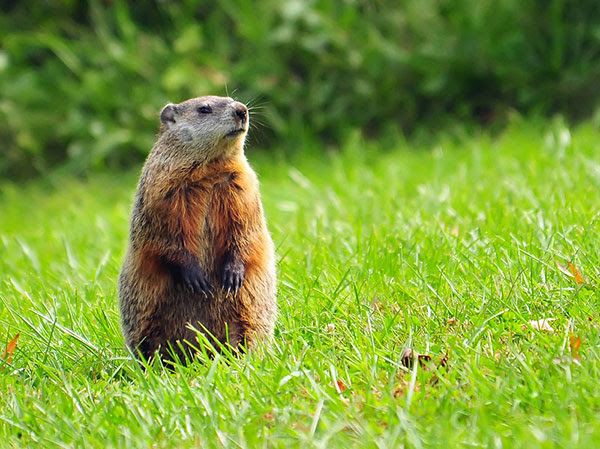 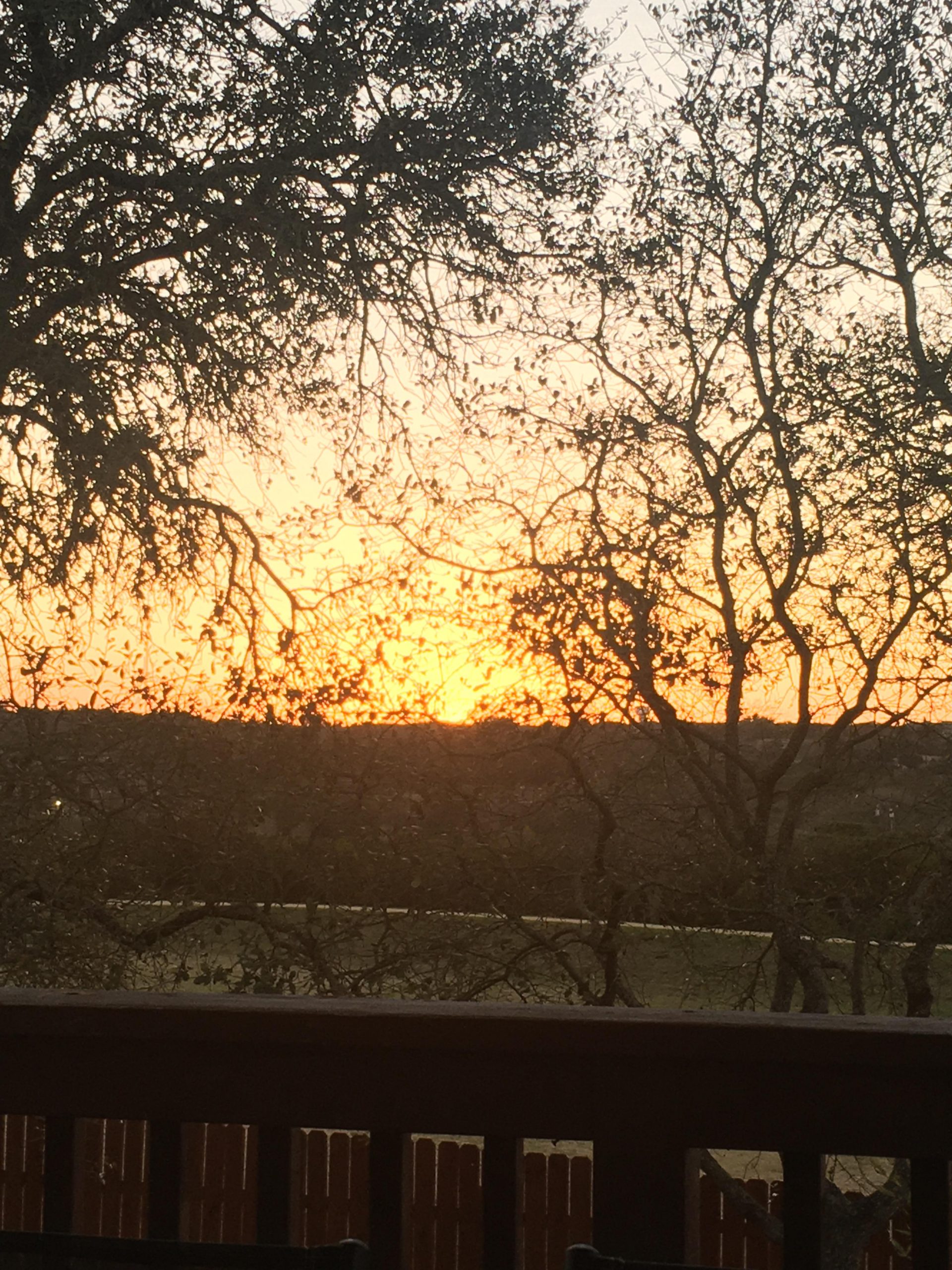 Starting 2021 with some basic reviews including:

This one’s new to me. Seems especially good for young creative entrepreneur. He writes (talks in my audio version) about “radical self refection” and the beliefs that commonly inhibit (and help) our productivity and success.

And a classic, on many coaches January re-read list, Steven Pressfield is particularly helpful to me as an author.

Happy “New Year” to us all!